[Hannah Kang 기자] BTS appeared on MBC MUSIC ‘Show Champion’ on the evening of June 26 from UNIQLO-AX in Kwangjin-gu, Seoul.

Meanwhile, f(x)’s Amber and T-ARA’s Eun Jung were the MCs for this episode and SISTAR received the ‘Champion Song’ award for their song ‘Give it to me’. 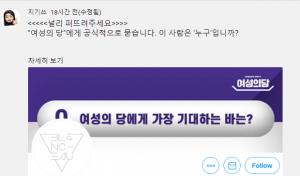 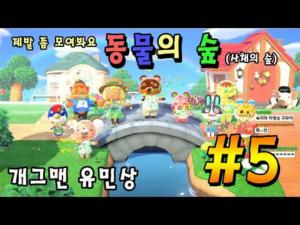 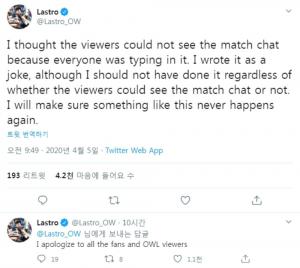 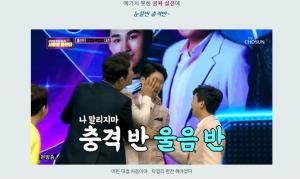 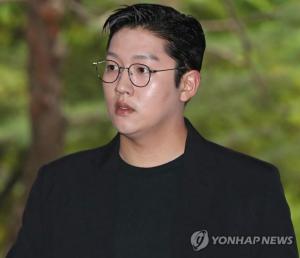 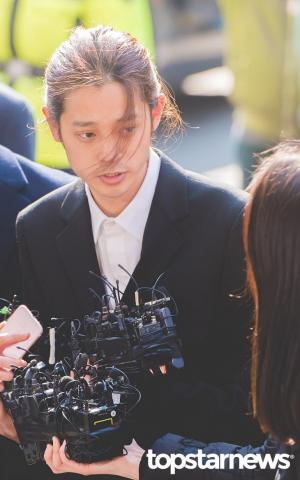 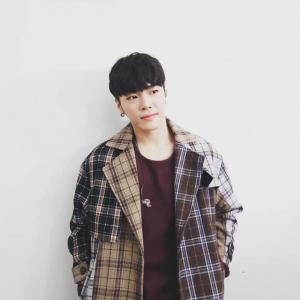 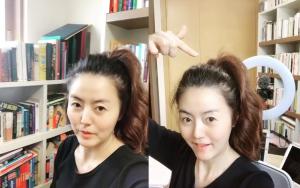 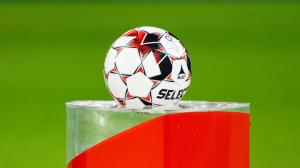 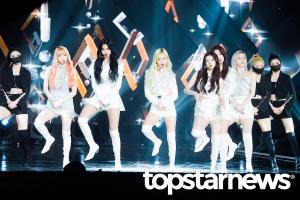 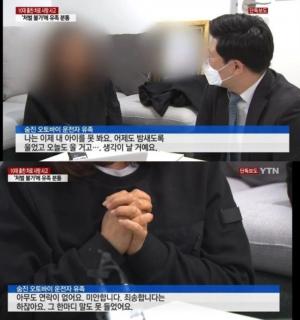 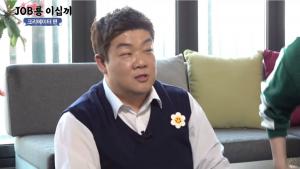 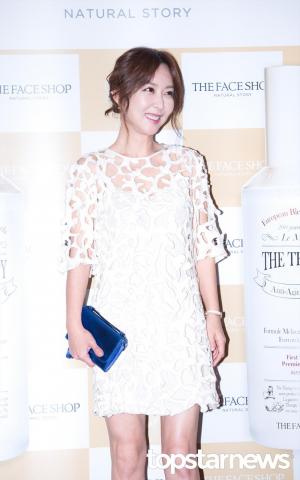 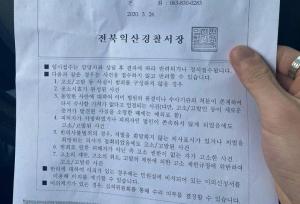 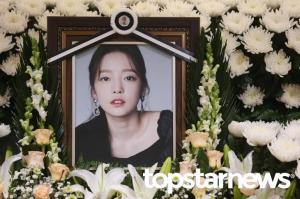