[Hannah Kang 기자] A showcase for BTS’ ‘2 COOL 4 SKOOL’ took place on June 12 at the Il Chi Art Hall in Chungdahm-dong, Gangnam-gu, Seoul and BTS’ Jimin was in attendance.

BTS’ Jimin performed on stage during the showcase for BTS’ ‘2 COOL 4 SKOOL’.

BTS’ title track ‘No More Dream’ is a song that brings back the hip hop scene of the ‘Return of the Golden Era of the 90’s’. It reconstructed gangster hip hop from the 90’s like Dr. Dre’s ‘Deep Cover’ to fit the sentiment of 2013.

Meanwhile, BTS released their debut song ‘No More Dream’ at noon on June 12 and officially began their activities via a showcase that took place that same evening at 8:00 PM. 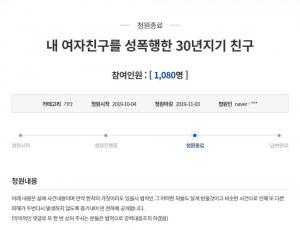 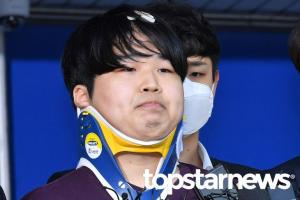 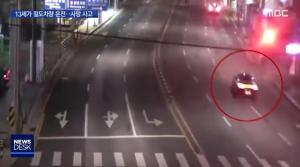 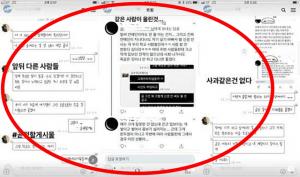 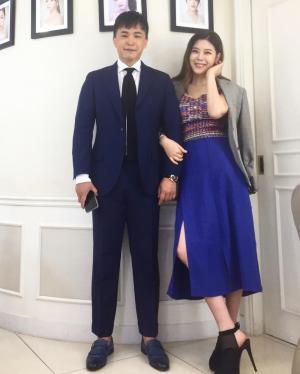 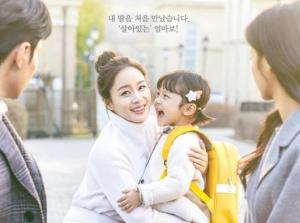 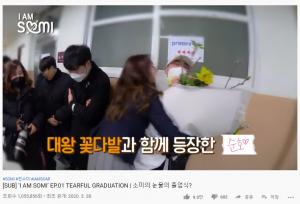 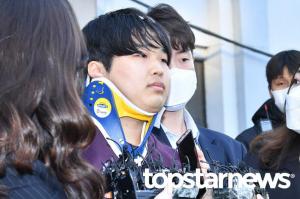 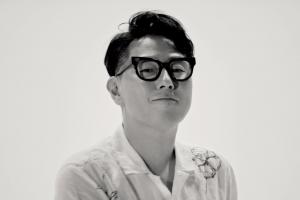 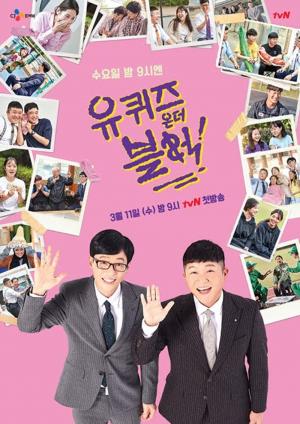 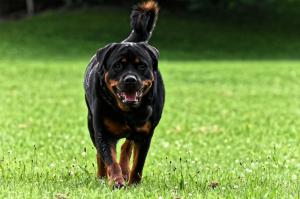 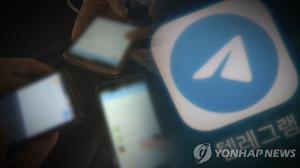 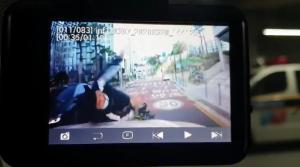 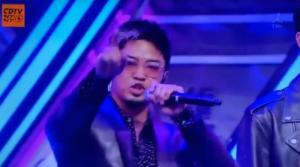 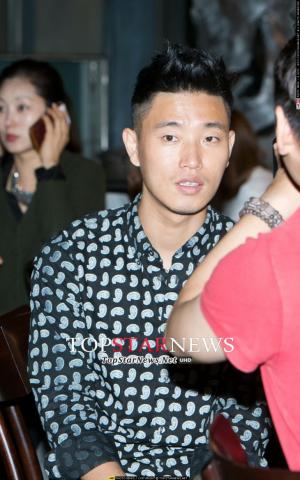