[Min Ji Park 기자] 15& released a teaser through their homepage on the 25th.

In the teaser that was released on the 25th midnight, the video started with Park Jimin's humming under the sunlight. Park Jimi sang softly while the 15 year old girl wrote letters on the paper with a bright smile.

And next to Park Jimin, another girl came along writing 'I Dream' and the video ends.

In the teaser, Park Jimin appeared very cute and pretty and the other girl who wasn't shown wholly gathered a lot of interests. The group was called '15&' as both girls were 15 years old with fresh and young colors. 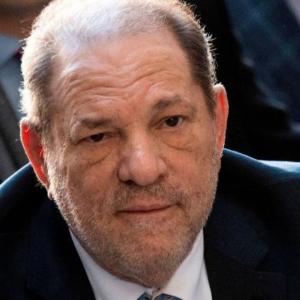 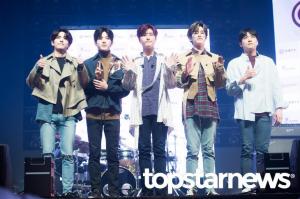 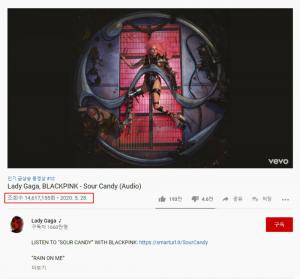 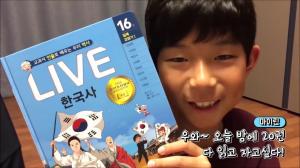 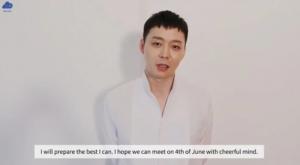 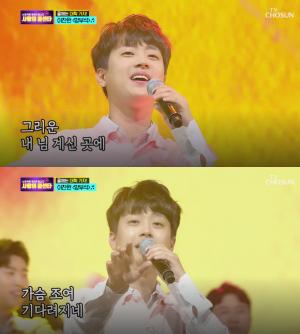 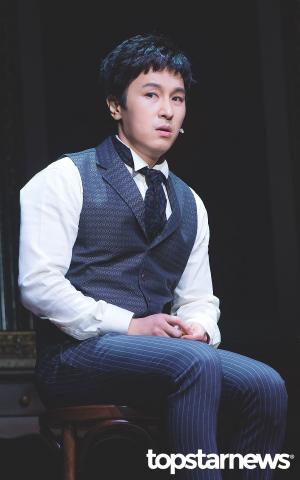 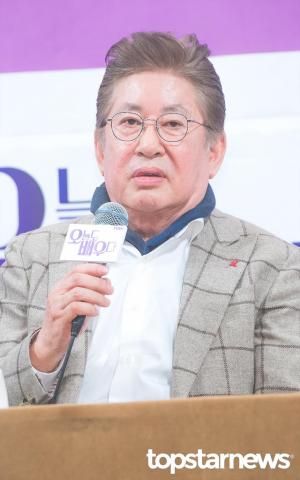 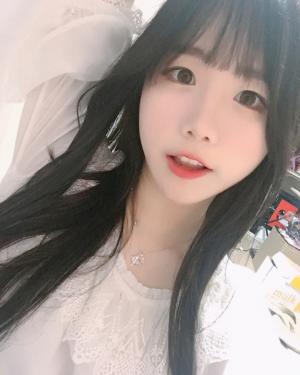 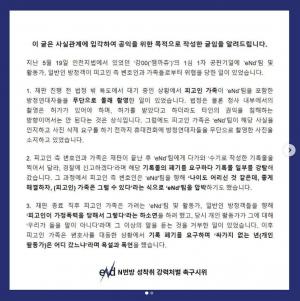 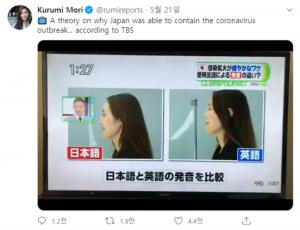 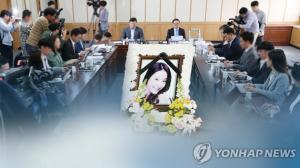 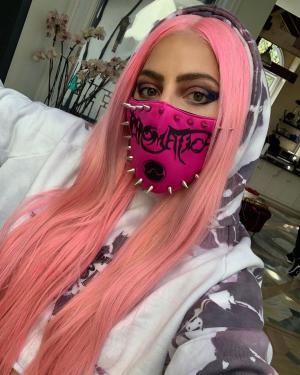 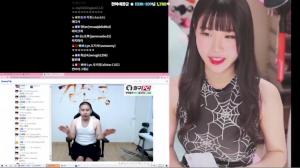